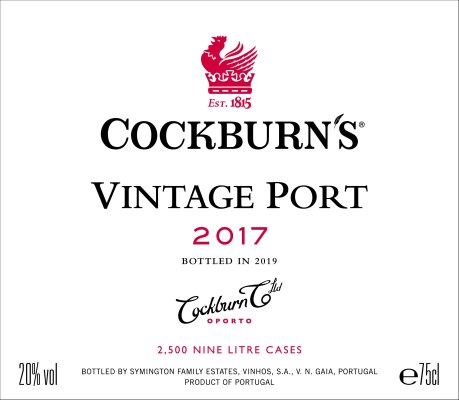 Cockburn's 2017 Vintage Port
The Cockburn’s 2017 Vintage Port is made from prime vineyards in its traditional Douro Superior heartland: Quinta dos Canais, Quinta do Vale Coelho and Quinta do Cachão do Arnozelo. Yields were very low at under 1 kg per vine. The small berries produced remarkable wines with great concentration and structure. When the Symingtons acquired Cockburn’s in 2010, we pledged to rebuild its reputation for Vintage Ports. Its 2011 and 2016 Vintage Ports garnered exceptional international endorsements, confirming that Cockburn’s was once again producing world-class ports. 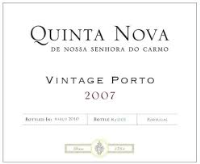